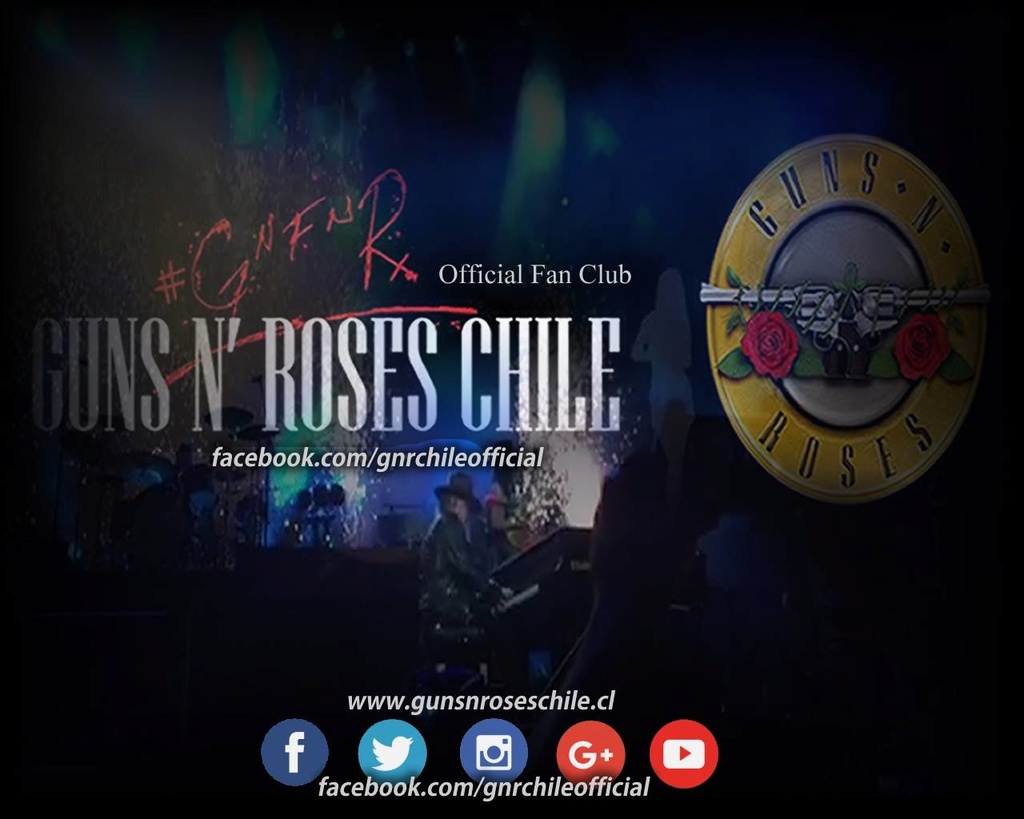 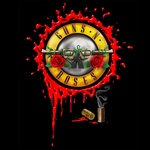 
Sebastian Bach has confirmed that he is preparing to make the follow-up to his 2014 album "Give 'Em Hell". The former SKID ROW singer told the "Talk Is Jericho" podcast: "I'm about to start on a new record, and my goal is to totally make a 'vinyl' album, as far as the sound and everything. I'm gonna concentrate on that. Whatever process that entails, I'm going to make a record like [a classic] APRIL WINE record, that I can drop the needle and have these kind of sound qualities. That's what I wanna do. I can do whatever I wanna do. That's what I wanna do. That's what I'm gonna try as hard as I can to do. I wanna make an album that sounds like the albums that I love, production-wise."

Bach also hinted that the classic lineup of SKID ROW was once being considered for a support-act slot on the GUNS N' ROSES "Not In This Lifetime" tour. "I don't know if I can get into that," he said. "But there was talk of all that. And it's a crazy situation."

According to Bach, it makes perfect sense that he would continue to get asked about the possibility of a reunion of the classic SKID ROW lineup, more than two decades since his exit from the group. "I know why" people keep inquiring about it, he said. "Because we're five human beings on a planet that are still alive that have this opportunity sitting in front of us that we are just collectively not taking. And people are, like, 'What a bunch of fucking idiots?' [Laughs] I include myself in that — okay? — 'cause I'm part of it, but I don't know what else I can do [to make the reunion happen]. I don't know what else… I can't do… I don't know what else to do. All I know is that I have a manager, Rick Sales. He deals with them [the other members of the classic SKID ROW lineup], and that's the only way it's gonna happen."

Bach said in a 2015 interview that he was "really dying to make a record that sounds like the records of the '70s that I always listened to." He told the "Iron City Rocks" podcast: "What I mean [by that] is recording it in a way that… Like, when I listen to 'Women And Children First' by VAN HALEN, the guitar's all the way on the left, and the vocals are in the middle, with the drums who knows where, and it's just very different sounding, recording-wise, than the way albums are made today. So I think the next time I make an album, that's really what I'm gonna be going for."

He continued: "BLACK SABBATH's '13' sounds like a '70s BLACK SABBATH album, as much as it could in 2014. So whatever the fuck they were doing, I just would love to have an album of mine that sounds like that.

"I love 'Give 'Em Hell'… 'Give 'Em Hell' is like 'Star Wars'; it's, like, 'Holy shit!' I mean, it's a very modern-sounding record. And when it really got that sound was when it went to mastering with Tom Baker; he made it sound so fucking 'spacey,' and I totally love it. But my taste, as a fan, a rock fan, the next one I do, I'm gonna be going for, like… If I could have a BLACK SABBATH '13' kind of production, that's what I'll be looking for."

Sebastian Bach's autobiography, "18 And Life On Skid Row", came out on December 6 via Dey Street Books (formerly It Books), an imprint of HarperCollins Publishers.